Can you get an STI without having sex?

Everyone has heard the notion that abstinence is the best form of contraception, but does abstaining from sex protect you fully? Can you still get an STI without having sex?

Can you get an STI without having sex?

You can also pass on sexually transmitted infections through sharing sex toys, without having any actual sexual contact with another person at all. That’s why you should always use condoms if you’re sharing sex toys and be sure to clean them properly after use.

Can you get an STI during protected sex?

The only effective contraceptive method for protecting against STI’s is condoms (male or female). Condoms are 99% effective (when used properly) and prevent pregnancy as well as reduce your risk of contracting a sexually transmitted infection.

It’s important to bear in mind though that no method is 100% effective and condoms may not protect against infections such as genital herpes or genital warts, as these can infect areas of the skin that condoms don’t cover.

To reduce your risk of contracting and passing on STI’s, ensure you’re using the proper protection and get yourself tested regularly. Either every 6 months or after each new partner is sufficient.

What happens if I get an STI?

If you do happen to contract an STI and test positive, it will depend on the type of infection as to what treatment is available. For bacterial infections (Chlamydia, Gonorrhoea and Syphilis), you’ll be able to clear the infection with a course of antibiotics, which you’ll need to be prescribed.

For viral infections (herpes, HPV, HIV), you’ll live with the infection forever and will need to manage it rather than cure it. Effective medicines are available to suppress these infections (and their symptoms) but it’s important that you are careful not to pass them onto anyone else. 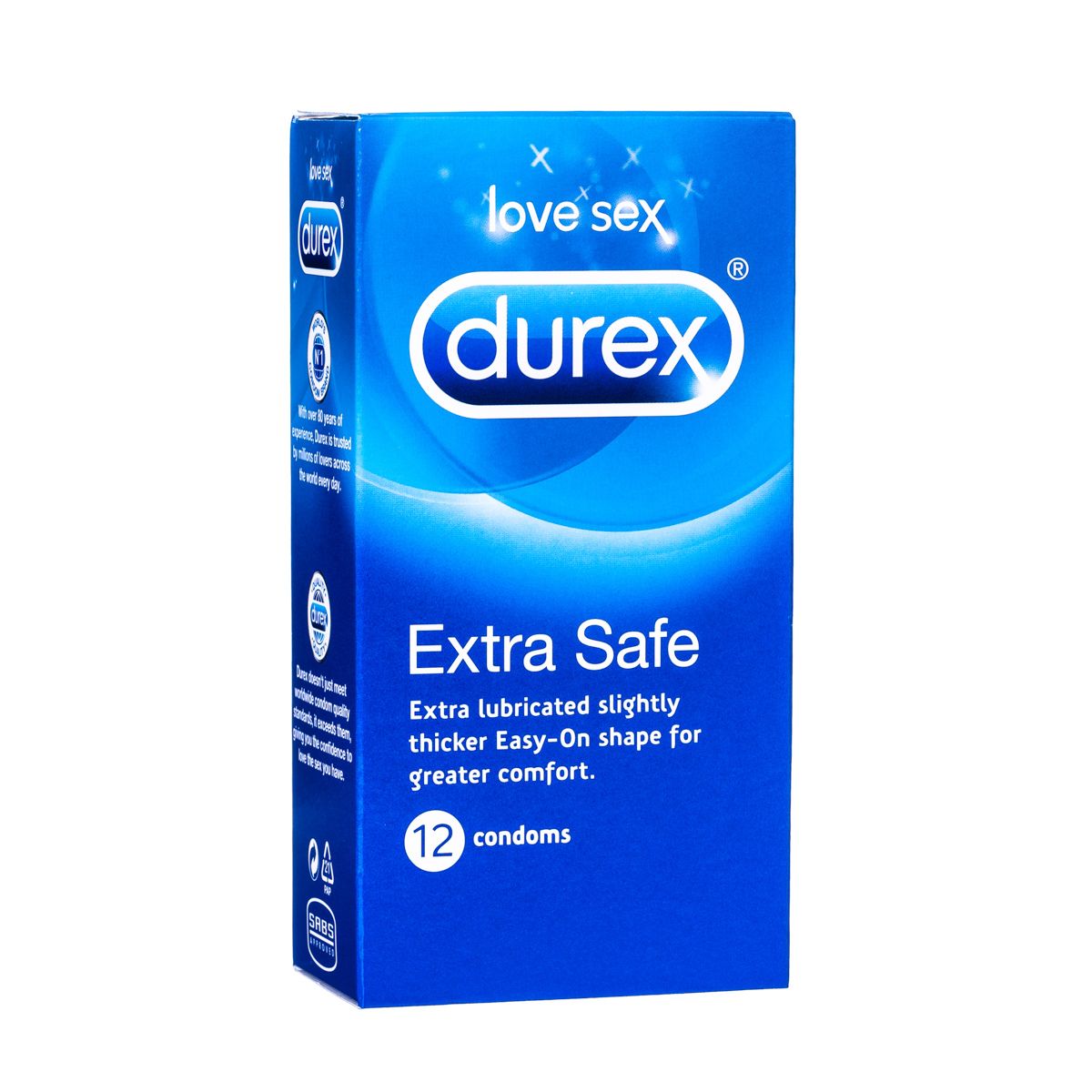 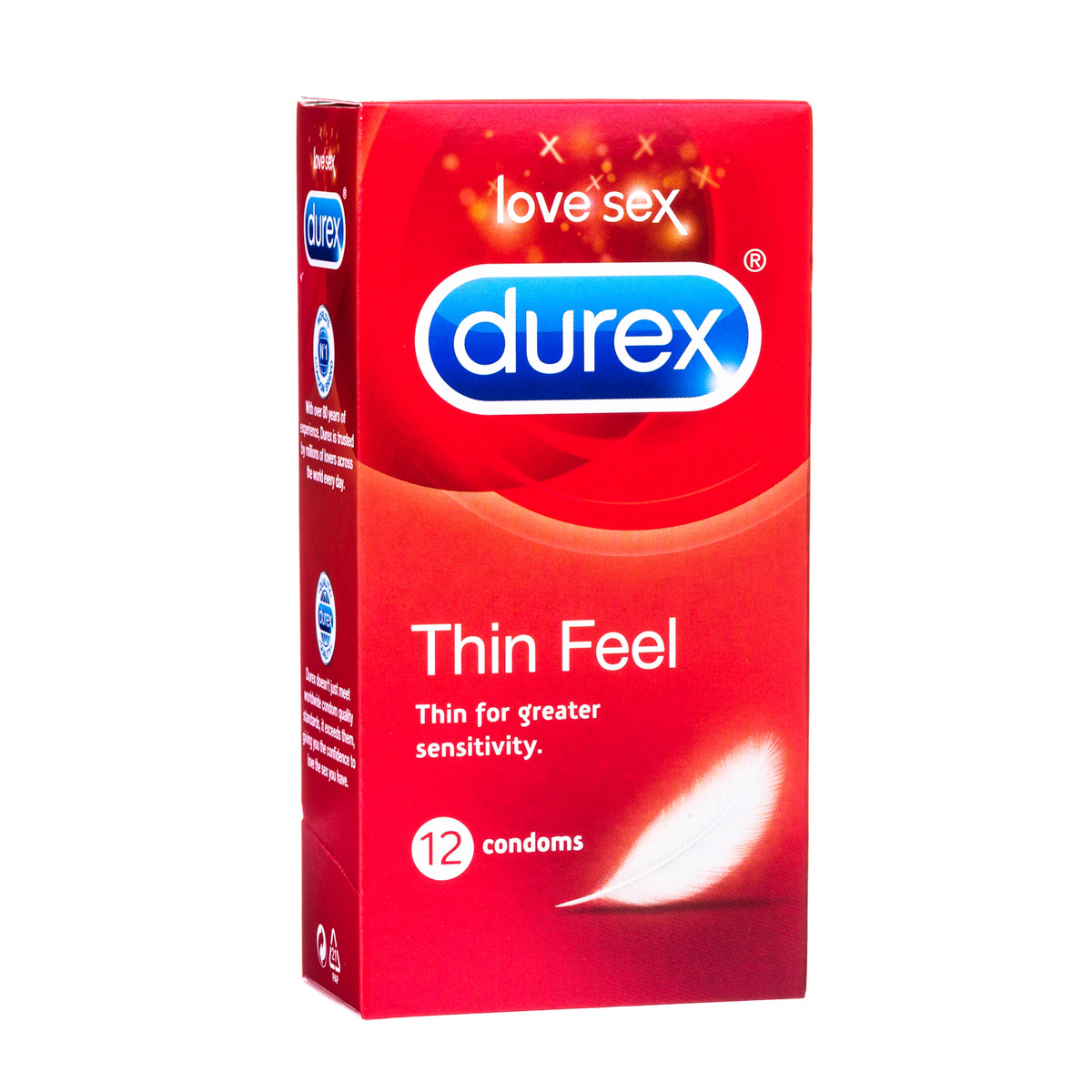