Feeling or being sick can be your body’s natural response to a number of things; motion, too much food and pregnancy can all lead to nausea and vomiting. Another example of sickness being a reaction to an external factor is altitude sickness.

Also known as acute mountain sickness, altitude sickness is what occurs when you travel to a high altitude, usually at a rate faster than your body can process or account for.

Of course, altitude sickness is caused by travelling to a high altitude too quickly (as the name suggests). But the actual reason behind the feeling or being sick is because the density and availability of oxygen is fewer and further between as you ascend to high heights.

Because your body is used to a certain level of oxygen, breathing becomes difficult once you’re not able to take in as much. Your body’s response to a lack of oxygen can cause nausea, sickness and a number of other symptoms.

If you’re an avid climber, you may be interested to know that it’s not possible to get altitude sickness in the UK, because the highest mountain here is only 1,345m. Normally, symptoms of altitude sickness will develop between 6 and 24 hours after reaching altitudes of 3,000m above sea level.

As well as a feeling of nausea or the possibility of actually vomiting, there are a number of other associated symptoms that you may experience.

The lack of oxygen can give you a headache, make you feel dizzy or like you are struggling to breathe. It can also cause tiredness and a loss of appetite.

Although developing altitude sickness is not linked to age, sex or physical fitness, the severity of your symptoms can be. They can also be linked to your blood pressure, how quickly you climb to 8,000 ft and the amount of time spent at high altitude.

Diagnosing altitude sickness can be tricky, because the symptoms are very similar to those of dehydration (which can easily occur when climbing to a high altitude). To accurately work out if you have altitude sickness, you must have reached 8,000 feet and have a headache. Normally, you should also have one of the other associated symptoms.

Prevention, as always, is better than cure and there are a number of steps you can take to avoid getting sick at high altitudes. The number one thing is to allow your body to adjust gradually, and so you should avoid climbing to high altitudes too quickly.

Where possible, avoid flying directly to areas of high altitude and instead climb slowly (less than 500m a day), and give yourself 2-3 days to get used to being high up before going above 3,000m.

Stay hydrated, take plenty of rest and avoid alcohol or any strenuous exercise. You should also eat a light but high-calorie diet so that your body has plenty of energy but without being weighed down with anything too heavy or high in fat.

Sometimes though, you can develop altitude sickness even when taking all the necessary precautions. In this instance, you should descend to a lower altitude, allow your body some time to recover and adjust and then begin again.

Of course, this isn’t always possible though. In instances where you’re unable to descend, you should at least stop ascending for at least 48 hours and allow yourself to rest where you are. Drink plenty of water, avoid drinking alcohol or smoking and don’t do anything too exhaustive (like exercise).

You can also take anti-sickness medication which has proven to be very effective in treating altitude sickness. You can buy Acetazolamide from UK Meds ahead of your next trip, to ensure you’re fully equipped for when altitude sickness strikes. 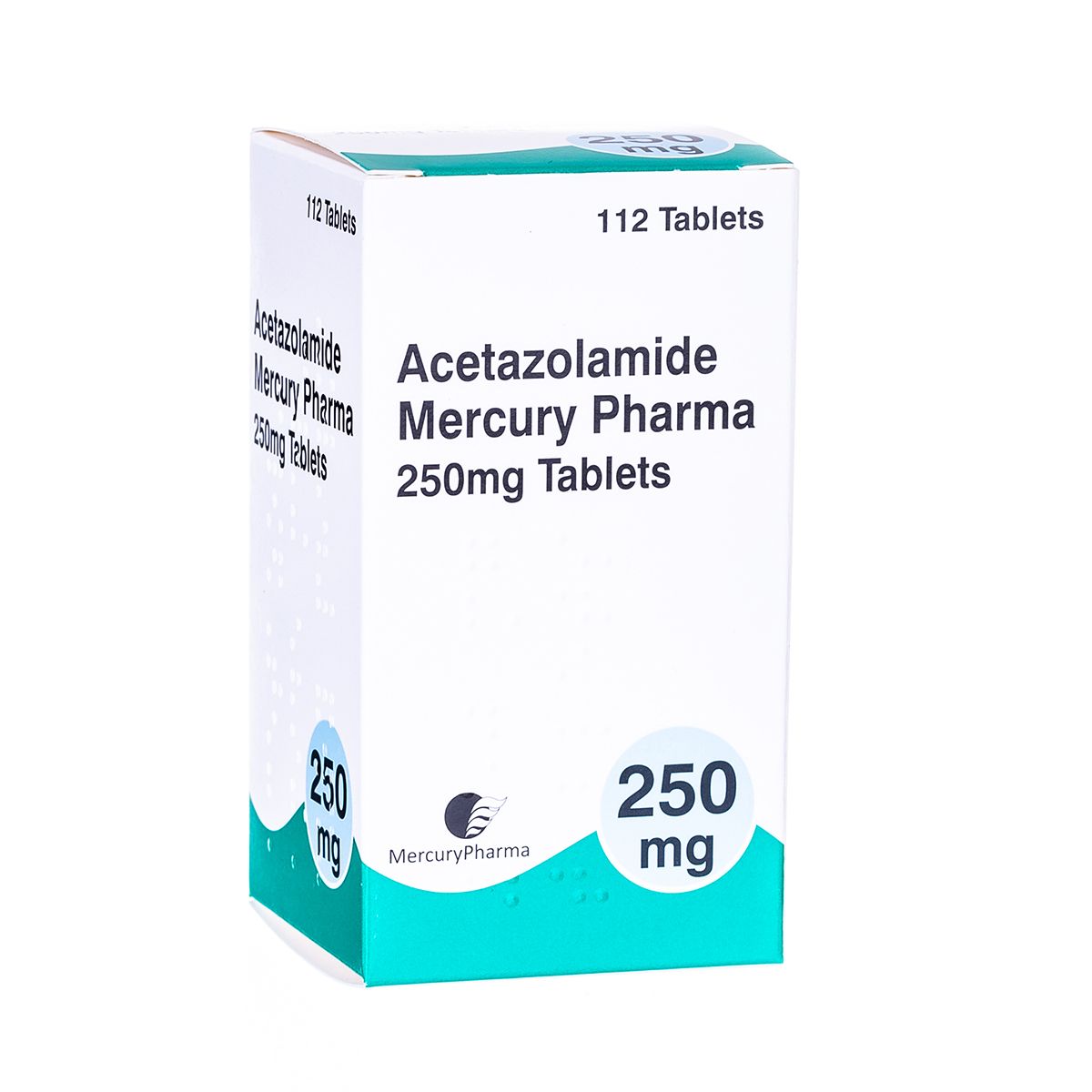 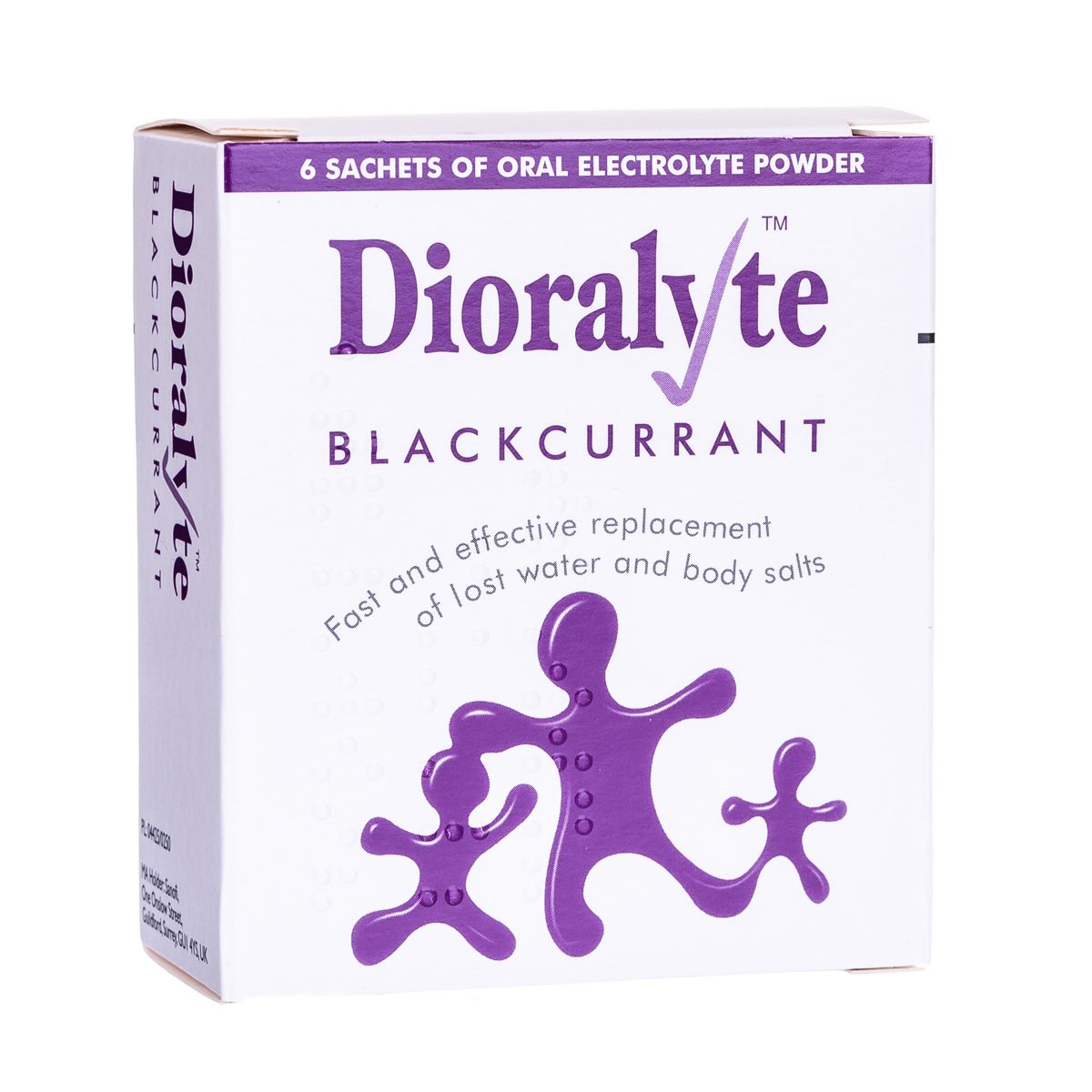 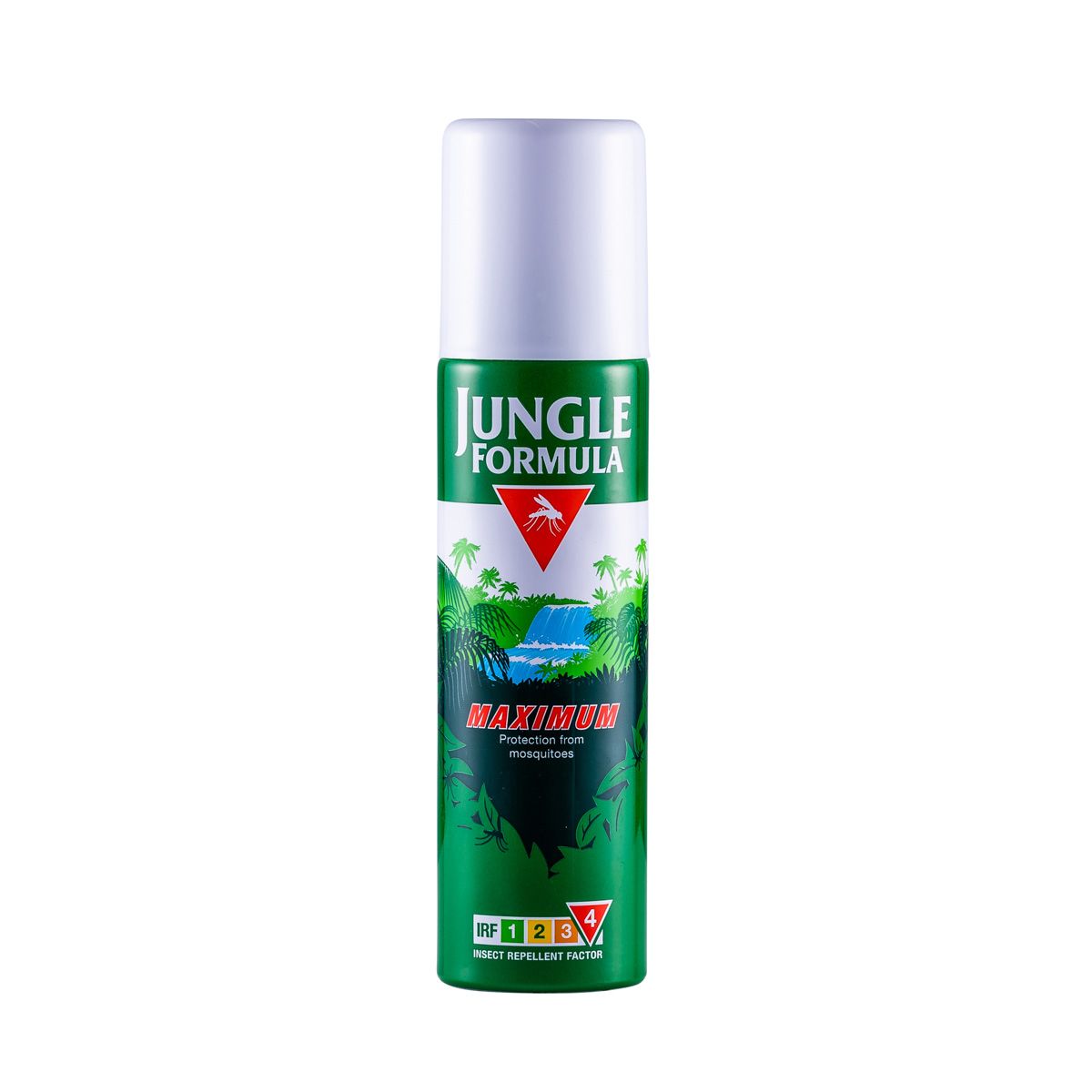